The founders were not simply brilliant, but had the foresight to recognize government tends to encroach in areas it ought not.

If the federal government is violating the constitution, our legislators have the responsibility to reign it in.

These United States Created the federal government, not the other way around.

State government is not a creator of jobs.

Jobs are created as needs are recognized and satisfied. The state and its officials should do everything it can to get out of the way and let enterprise thrive without interference.

“Our Constitution was made only for a moral and religious people. It is wholly inadequate to the government of any other.” – John Adams

He was, and is still right. Our leaders must not think that government is the final arbiter and judge. If government is seen as the last word, then we are only as free as our current government might say.

It is incumbent upon those who serve to find new ways to provide answers that do not limit creativity, resourcefulness, and inspiration of the people. Problem solving often involves outside the box thinking which is difficult to administer, but necessary.

The Time Is Now
There is a time and place to challenge what is going on in Lansing - This is it.

I have supported the incumbent until now. In Lansing however, it appears that our legislators become more concerned with their reelection efforts and the money that allows them to keep their coveted positions.

If they are worried more about lobbyist money than the interests of the electorate, then they are not representing us.

Its about time that our state government begins to defend the people from a reckless over politicized federal bureaucracy and stop feeding the political patrons of our elected class. Its about time we send more to Lansing who will apply the 10th amendment where warranted, and protect Michiganians from an ever increasing tyranny

Its time to put THAT to an end. 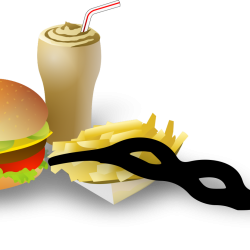 Many visitors here are contacting me about a recent political resolution by the GT GOP county convention.

While I understand that the biggest injury to people now-a-days seems to be feelings hurt and not how real policy is enacted, it was still important to note that politics is a product.   The former Michigan Governor Milliken is a big boy, and has had 76 years of adulthood to figure out how best to influence people through politics. END_OF_DOCUMENT_TOKEN_TO_BE_REPLACED 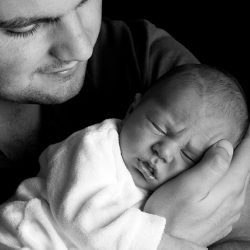 Life begins at conception. I have no problem making that statement.  It is hardly “above my pay grade” or doubtful in my mind.  The miracle of life is something that cannot be considered for even a moment to be inconvenient or even trivial.  It is a gift from God, that we should cherish. As we Read more about Life[…] 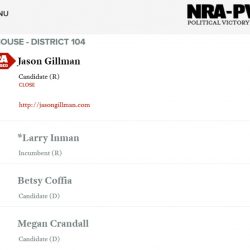 The NRA has endorsed my candidacy for the 104th State House seat. I am honored to receive the endorsement as a defender of second amendment rights. 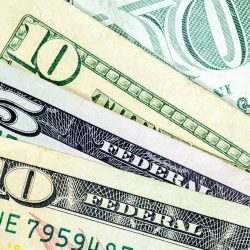 Are Bailouts The Right Answer for DPS? The Michigan House just voted to give the Detroit Public Schools a $500 million bailout and the State Senate wants to give $800 million. 104th State Representative and incumbent Larry Inman explains it away as a necessary evil.  He suggested on the Ron Jolly radio program Wednesday morning, Read more about Save The Children.[…] 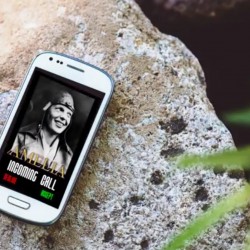 I have had the ability to reach the current representative for the 104th district a little more than the average Joe. But more than a few folks have said they cannot get him to respond.  Leaving messages that are never returned, and expecting some kind of reporting on what is happening in Lansing or what Read more about Where’s Your Rep?[…]

DPS Down Payment A Mistake.

Operation ‘Can Kick’ In Full Swing. Its for the children, right? HB5296, a $48.7 Million bill to get DPS through the school year, met little resistance from our state legislature, with seven senate, and only four house members opposing the final package.  How could anyone vote to essentially close the doors?  Its a valid question, Read more about DPS Down Payment A Mistake.[…] 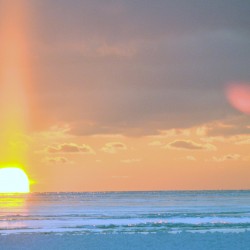 Immortality, Physics, And The Automatic Sunset.

The Gipper understood all too well what happens when an agency is created for any reason. END_OF_DOCUMENT_TOKEN_TO_BE_REPLACED 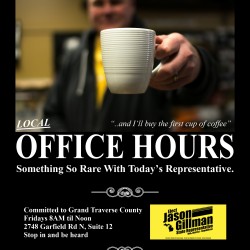 Its one thing to accept visits in Lansing “by appointment only,” and yet another to make yourself available to those whom you represent. The current representative for Michigan’s 104th house district will likely meet up with you if you give him a call beforehand.  You might even run into him in random spots about town Read more about Office Hours[…] 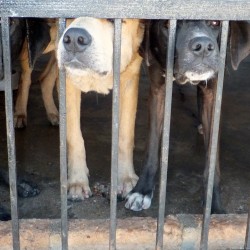 Part of being in leadership, is to have a bigger picture of what might happen when certain decisions are made. Legislative authority carries with it great responsibility.  A large part of it is to have an understanding of human nature, and the effect that some rules will have on people’s actions.  So it is important Read more about Unintended Consequences[…] 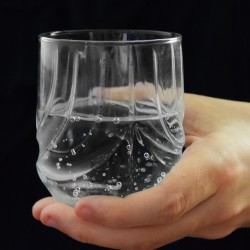 The Message Of Flint

Previous Next
Do you have a specific issue or concern, and need to know where I stand?