The Gipper understood all too well what happens when an agency is created for any reason. END_OF_DOCUMENT_TOKEN_TO_BE_REPLACED 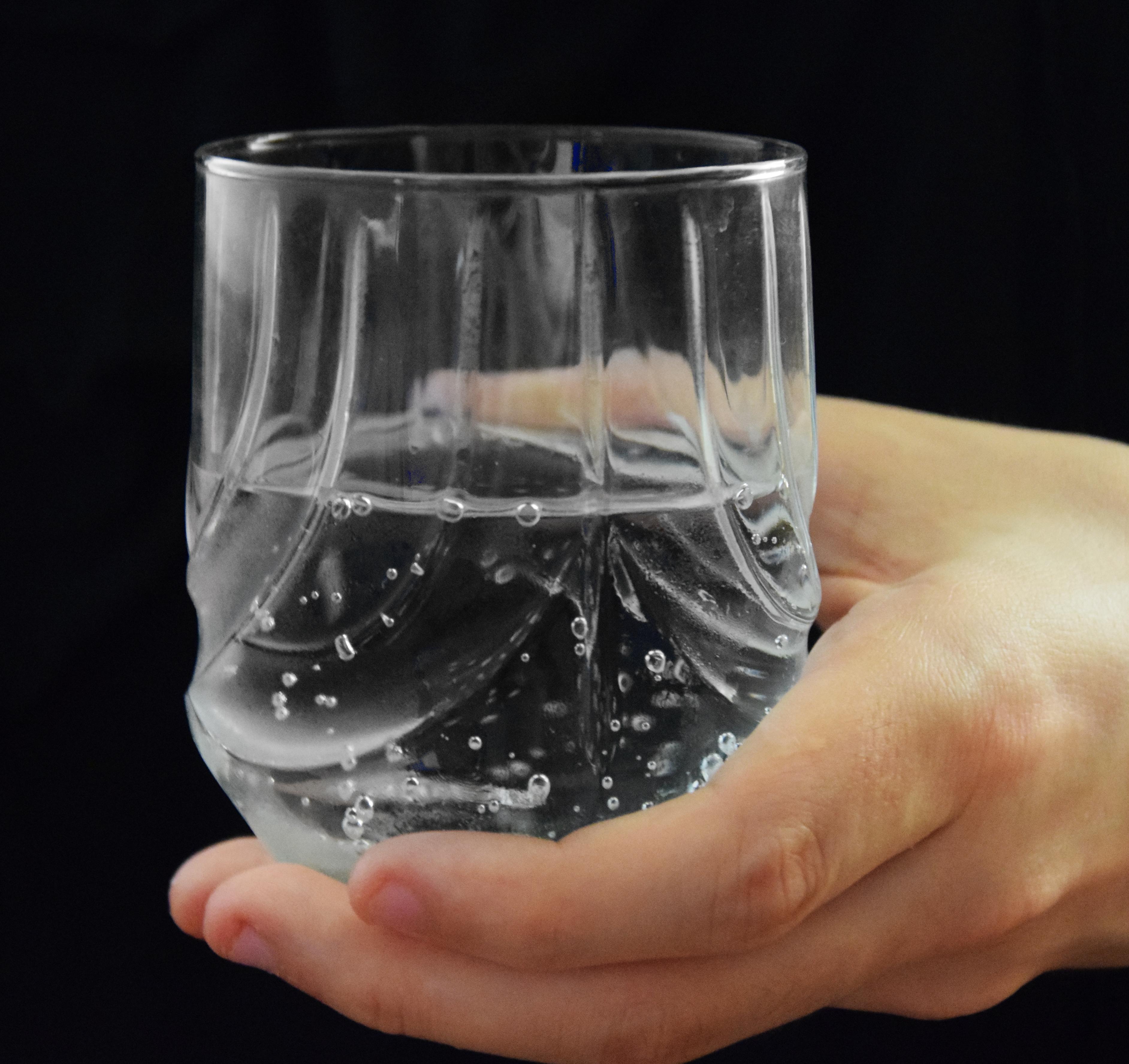