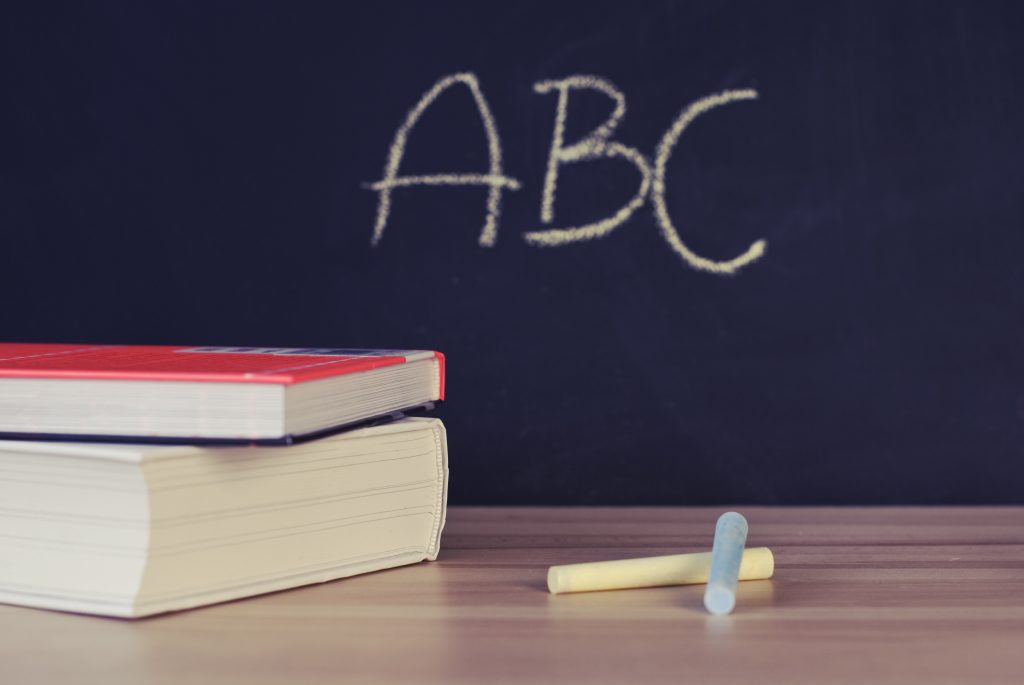 Are Bailouts The Right Answer for DPS?

The Michigan House just voted to give the Detroit Public Schools a $500 million bailout and the State Senate wants to give $800 million.

104th State Representative and incumbent Larry Inman explains it away as a necessary evil.  He suggested on the Ron Jolly radio program Wednesday morning, that lawyers warned house leadership  that if they didn’t do something, the courts would take over, and it could be far worse.  He referenced the Michigan constitution, and its requirement on the legislature to provide funding for the schools.

My guess is that he did not ask the question of the attorneys advising the house “what might happen if every school district subjected the taxpayers to the same challenge?”

The legislature shall maintain and support a system of free public elementary and secondary schools as defined by law. Every school district shall provide for the education of its pupils without discrimination as to religion, creed, race, color or national origin.

No public monies or property shall be appropriated or paid or any public credit utilized, by the legislature or any other political subdivision or agency of the state directly or indirectly to aid or maintain any private, denominational or other nonpublic, pre-elementary, elementary, or secondary school. No payment, credit, tax benefit, exemption or deductions, tuition voucher, subsidy, grant or loan of public monies or property shall be provided, directly or indirectly, to support the attendance of any student or the employment of any person at any such nonpublic school or at any location or institution where instruction is offered in whole or in part to such nonpublic school students. The legislature may provide for the transportation of students to and from any school.

History: Const. 1963, Art. VIII, § 2, Eff. Jan. 1, 1964 ;– Am. Initiated Law, approved Nov. 3, 1970, Eff. Dec. 19, 1970
Constitutionality: That portion of second sentence of second paragraph of this section, prohibiting use of public money to support attendance of any student or employment of any person at any location or institution where instruction is offered in whole or in part to nonpublic students, was held unconstitutional, void, and unenforceable because it contravened free exercise of religion guaranteed by the United States Constitution and was violative of equal protection of laws provisions of United States Constitution. Traverse City School District v Attorney General, 384 Mich 390; 185 NW2d 9 (1971).
Former Constitution: See Const. 1908, Art. XI, § 9.

But should the state be responsible for the aggregate of poor decisions, graft, and straight out mismanagement?

And is asking the question: “can there be logic in perpetually providing cover for mismanaged taxpayer institutions?” too much?  Does anyone think that DPS is the only poorly managed school system in the state?  What then happens after this payoff, and the next district says, “Gosh, we need help too.”?

And frankly, if anyone thinks the threat of new oversight rules will prevent the same in the future, they are not paying attention to what happens when government grows.  Oversight is in the hands of those legislators here and now. Will creating a new bureaucracy or adding new rules that require more administrative attention actually provide better schools, and an efficient education system for our students under the same general management?

Read the constitutionality entry above.  The supreme court has ruled that the dollars can follow the students.  Charter schools are still public anyhow, yet have market principles guiding them.

In this case, instead of offering the foundation money to follow the students for better options, the house voted to forgive the malfeasance of DPS and allow them ‘another chance.’  This is trapping those students in a system that is ineffective at best, and now sets the stage for further costly bailouts throughout the state.

Larry Inman responded like so many legislators respond.  He trusted the lawyers and bureaucrats on the issue of courts coming in to resolve it.  This is the same thing that happened in Grand Traverse County.  The administrators said “trust us, this will make it better; it will work,” and the commissioners bought it.  And now Grand Traverse County is paying for such blind trust, and thoughtless capitulation.

Leadership is needed more than ever on this issue.

Detroit school children will be caught in the cross hairs of the political power posturing.  They will not see a better education with this plan any more than if the schools were closed.

In fact, moving the management of the system to a series of chartered environments would likely be the best alternative available.  Pressure from interests embedded in the existing school system will fight nearly any reform the legislature attempts anyhow, and this would set a course where success is rewarded, along with zero taxpayer liability for fiscal mismanagement into the future.

For taxpayer relief, and for better education, Its time to set the children free.