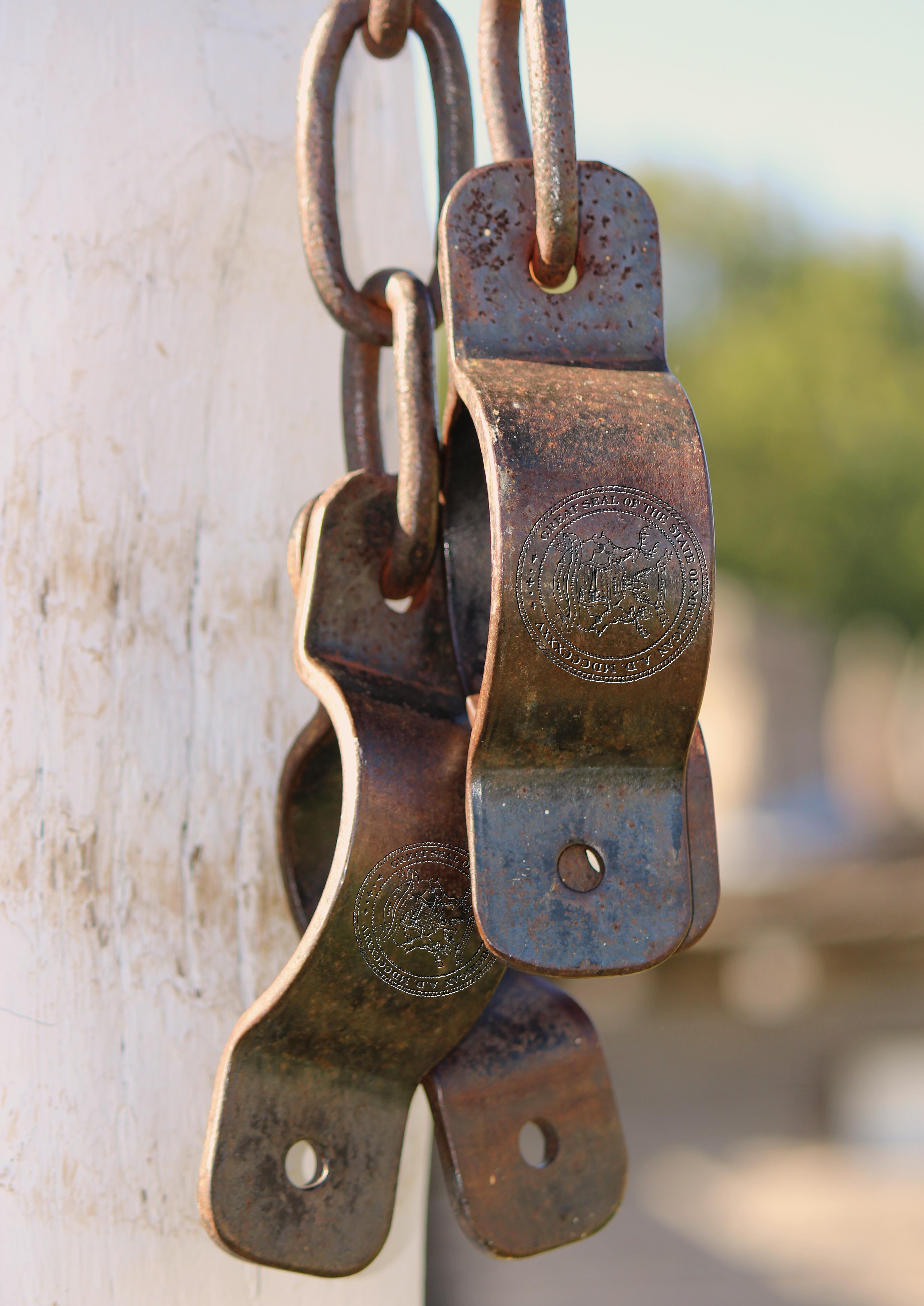 Operation ‘Can Kick’ In Full Swing.

Its for the children, right? HB5296, a $48.7 Million bill to get DPS through the school year, met little resistance from our state legislature, with seven senate, and only four house members opposing the final package.  How could anyone vote to essentially close the doors?  Its a valid question, and the intent should be considered honorable.  However, an honest assessment of the overall situation can only remind us that it is with the best intent that we fail our children once again.

If the vote to hand over the money eradicated all debt, and set the course for district solvency, it would be hard to argue against such logic.  However, the greater debt and liability still exists, and the precedent is set for the remaining $700,000,000 bailout that is next to come for DPS.  Even that number is of questionable sufficiency, and is likely to be higher.  Even with a bailout of this magnitude, it would be foolish to think it would be the end of hands out from a district that has produced 25% graduation rates, all the while receiving the highest per capita foundation payments.

And then there is the question of mismanagement being simply benign, or instead as a purposeful quest, evidenced by new indictments of a dozen prominent administrators within the district. Surely this is merely the tip of the iceberg.

Let us not forget also, that Detroit Schools represent only a part of the state’s public education apparatus. To be sure, it is not the only school district in Michigan that is facing obligations that seem insurmountable. What are we to do next when Grand Rapids Schools, Lansing, or even Traverse City Area Public Schools cry “No Mas!” throwing up their hands in futility?

In fairness, how could the same legislative body that rewards the graft, corruption, and malfeasance of DPS be expected to deny other communities their share of the bailout stew; leaving taxpayers with an even greater burden to overcome? How could one not expect every other irresponsible act by local governments to be forgiven by the stroke of a pen, and grace of the taxpayers?

If one understands that short of an immediate ability to pay for such relief (with budgetary surpluses), there must be a burden placed on the very children who would be ‘saved’ by such short sighted acts.  The fiscal obligations will simply pile on to the already hard won bucket of bad parenting these kids have been getting for some time.  Our children, if they remain in Michigan will forever be shackled to the poor choices and fiscal gluttony of today’s leaders.

Gosh, what a legacy.

We should be so proud.