Michigan’s governor has expressed an interest in opening the gates for refugees from Syria. As seen in the tragic Paris attack, vetting those who would settle in our nation, and particularly in our state is of utmost importance. France has discovered at least two of the Islamic terrorists perpetrating the attack in Paris were part Read more about Why Import This?[…]

Newly elected governor Matt Bevin of Kentucky has delivered the message that most states are missing. The EPA has ZERO authority. “Why it is that we in Kentucky — that sit on two extraordinary basins, the Illinois basin and the Central basin, an abundance of this — how are we not participating in something that Read more about Michigan Could Follow This Leader[…] 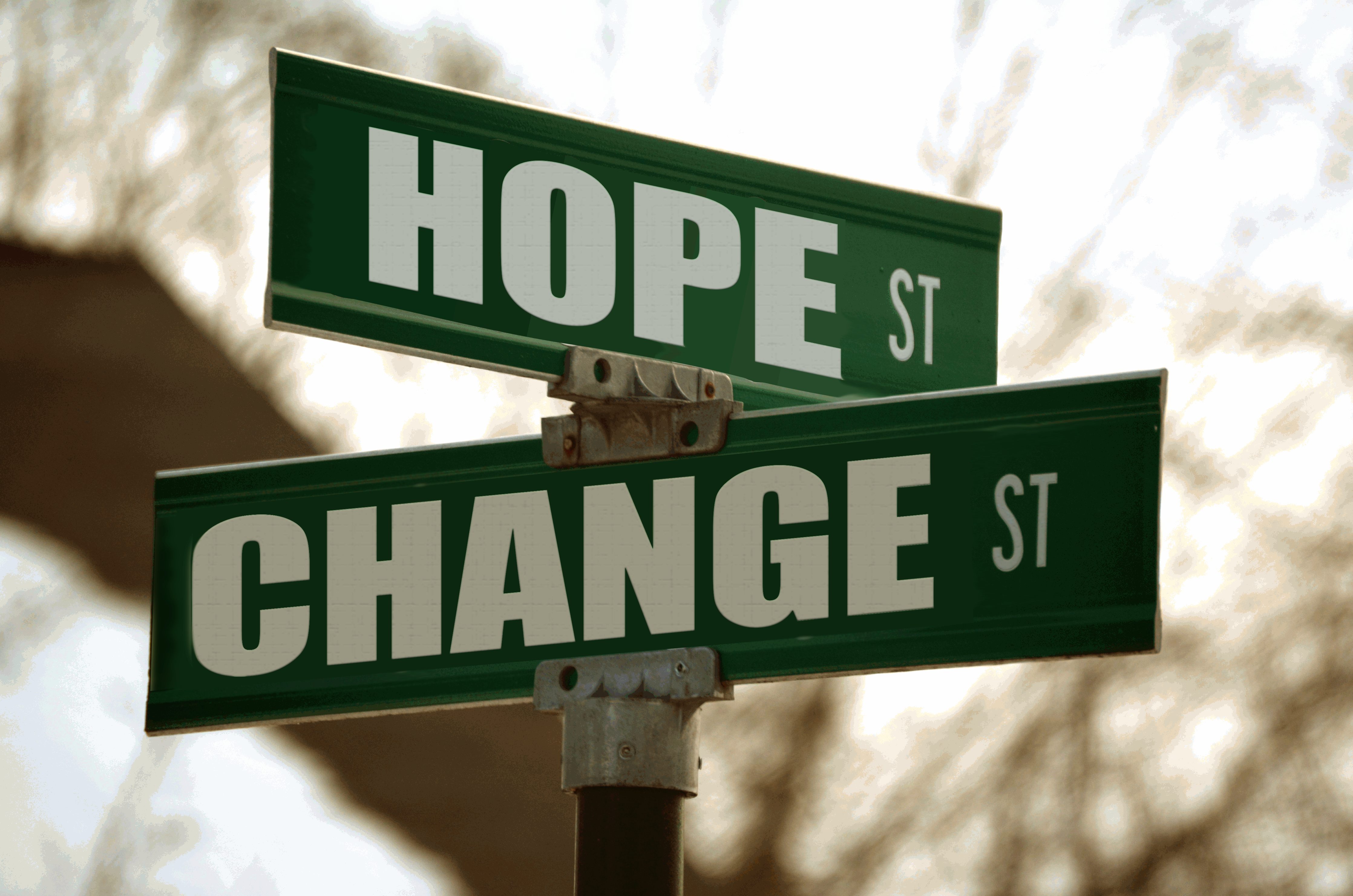 This was posted in  response to the recent gas and vehicle tax increases.  Some good information here.  Provided without edit. From: “David Lonier” <davidlonier@gmail.com> Subject: Authority not granted to raise taxes/fees to fix roads! Date: November 5, 2015 at 10:50:17 AM EST To: “David Lonier” <davidlonier@gmail.com> To anyone who has the tiniest grasp of the Read more about Authority Or Not?[…] 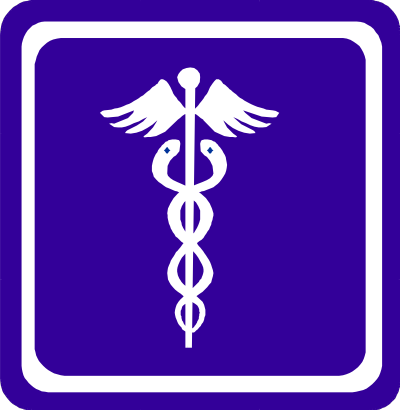 In 2013 I was one of the biggest opponents to the expansion of Medicaid and the so-called healthy Michigan plan. It was a fact that the governor oversold the plan as a money saver and we are already seeing the negative results of TOO MUCH participation, yet advertising for it continues.  By 2018 the plan Read more about The Perils Of Medicaid Expansion[…] 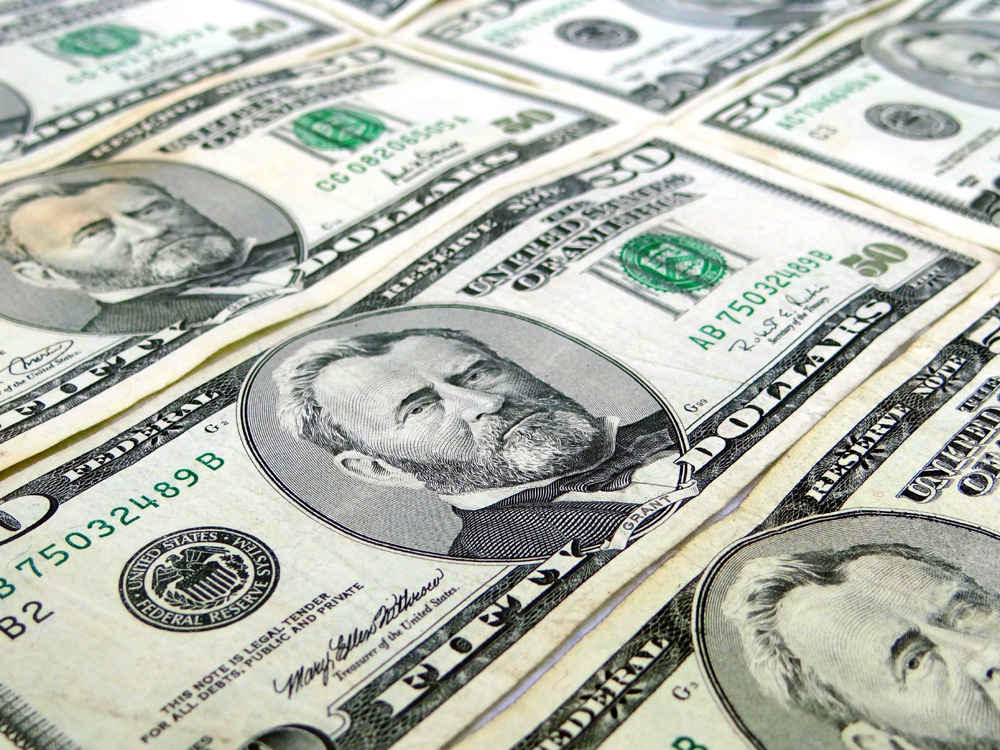 When Republicans say they support a platform of limited and necessary government, but then contradict when elected we need to call them what they are. Liars. The recent taxes foisted upon the driver in Michigan underscores the unreliability of those who call themselves Republican, and drives home the danger of money interests who pull the Read more about Enough Is Enough[…]